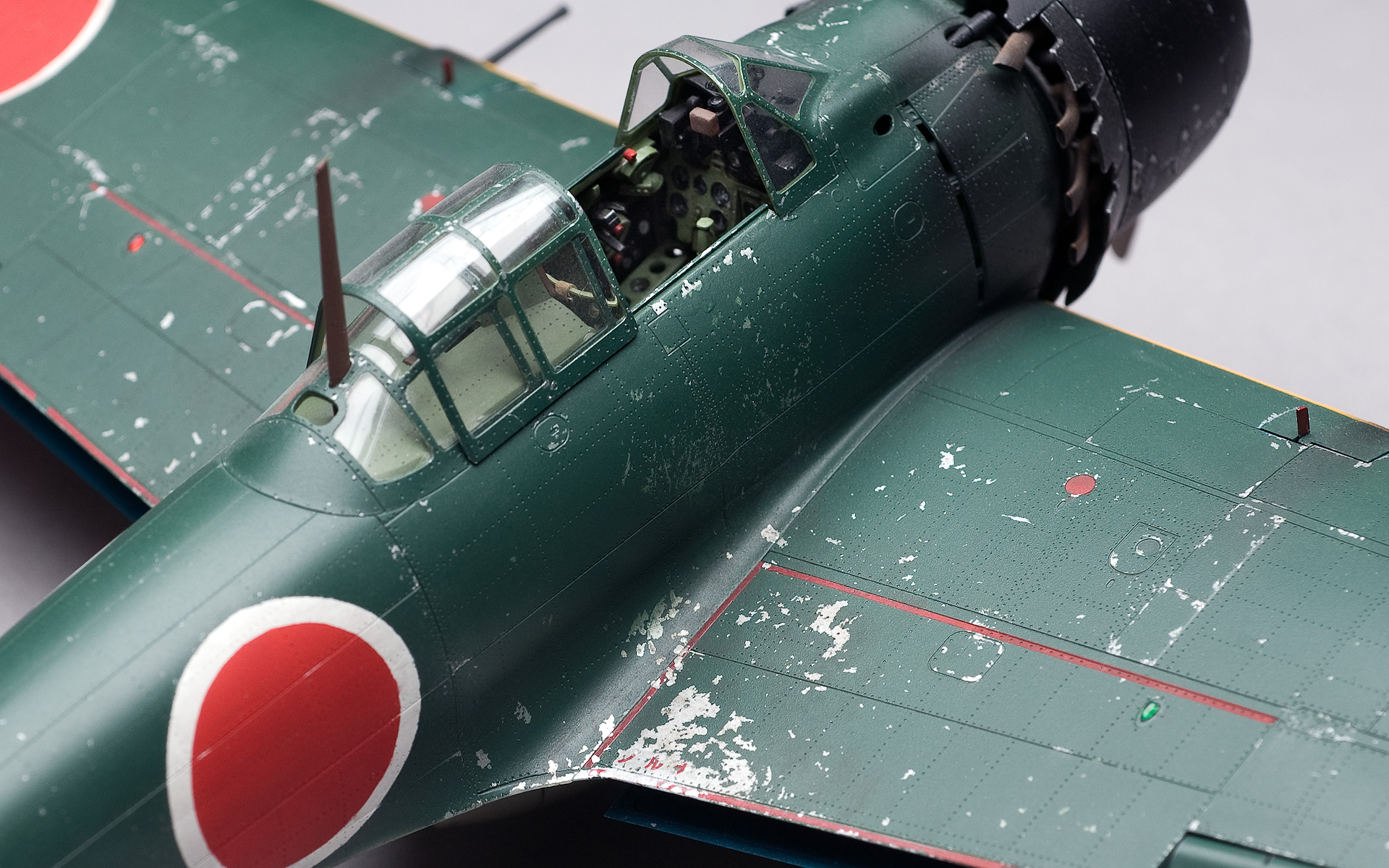 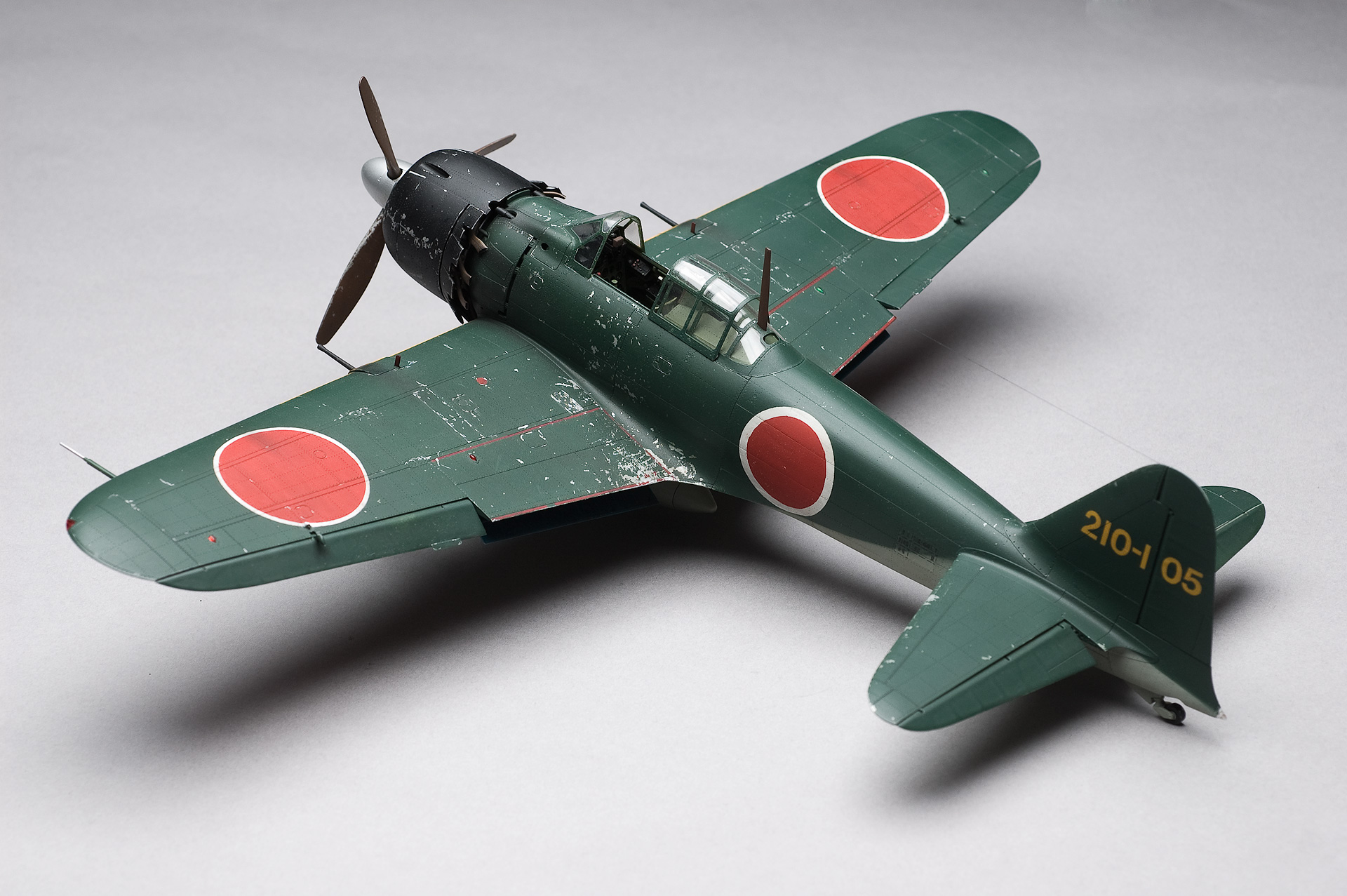 When it was introduced early in World War II, the Zero was the best carrier-based fighter in the world, combining excellent maneuverability and very long range. In early combat operations, the Zero gained a legendary reputation as a "dogfighter", achieving the outstanding kill ratio of 12 to 1, but by 1942 a combination of new tactics and the introduction of better equipment enabled the Allied pilots to engage the Zero on more equal terms. The IJNAS also frequently used the type as a land-based fighter. By 1943, inherent design weaknesses and the increasing lack of more powerful aircraft engines meant that the Zero became less effective against newer enemy fighters that possessed greater firepower, armor, and speed, and approached the Zero's maneuverability. 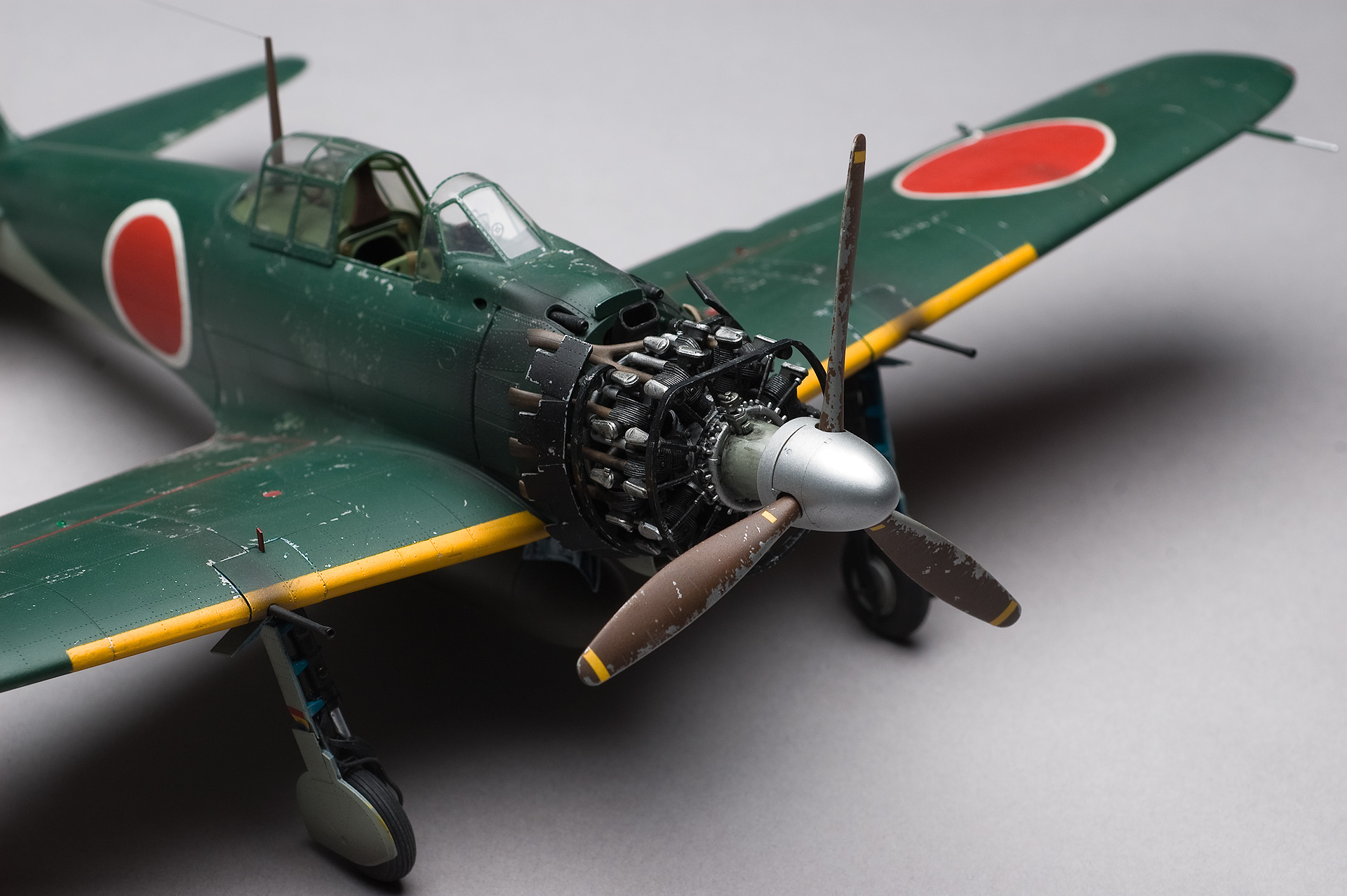 Although the Mitsubishi A6M was outdated by 1944, it was never totally supplanted by the newer Japanese aircraft types. During the final years of the War in the Pacific, the Zero was used in kamikaze operations. In the course of the war, more Zeros were built than any other Japanese aircraft. 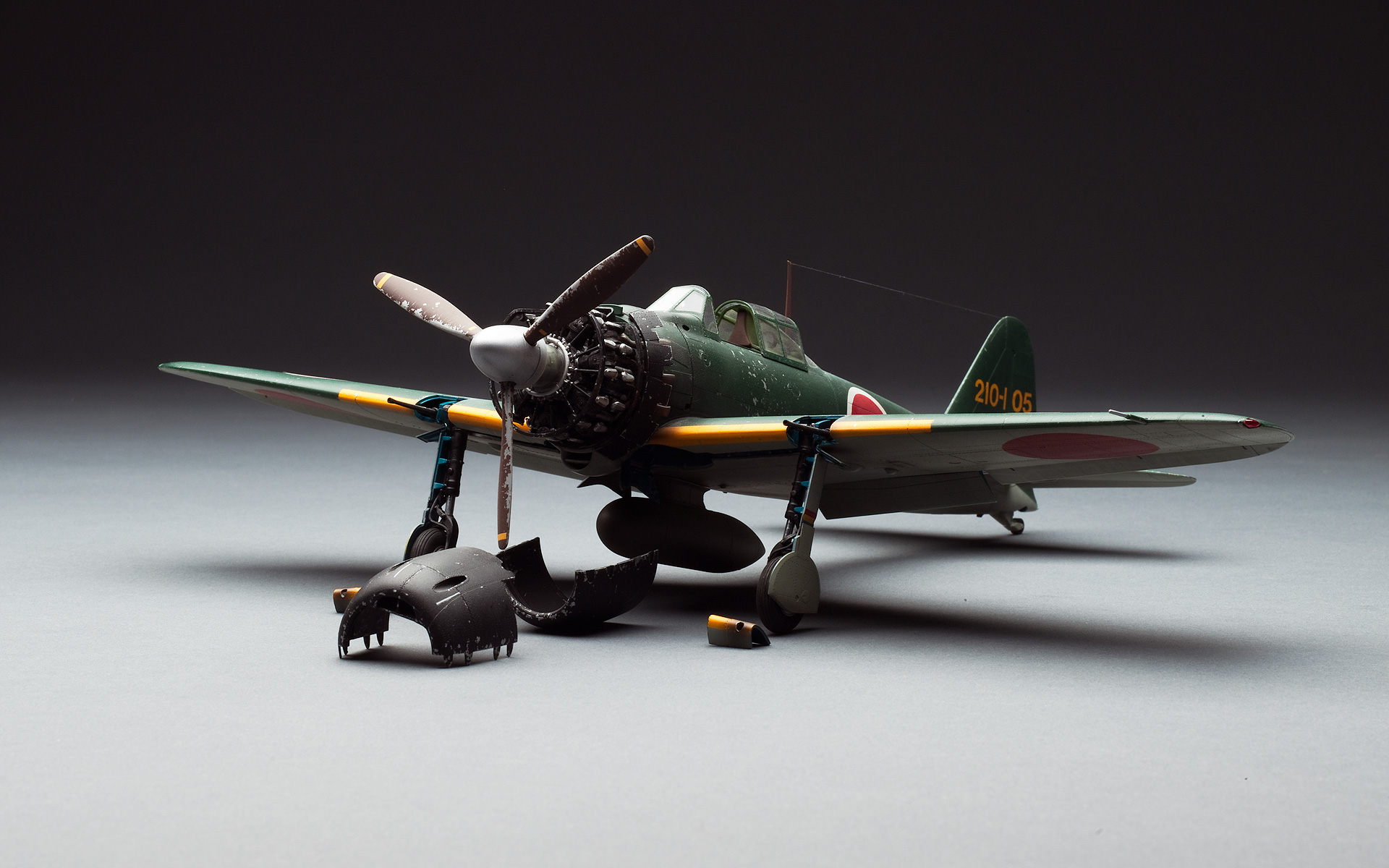